Nighteagle Flute Co. flutes are enjoyed worldwide by a diverse group of people. For many who purchase or receive a Native American flute as a gift, creating music is a spiritual journey. Traditionally, music for flutes was not written down — it was intended to be played from the heart not the head.

David Nighteagle has been honored to perform for thousands of people from all walks of life, but he is especially gratified by the stories and photos of people who have found comfort and spiritual satisfaction from the music they create themselves.

Share your own story and picture with David and join the community of Nighteagle Flute owners. 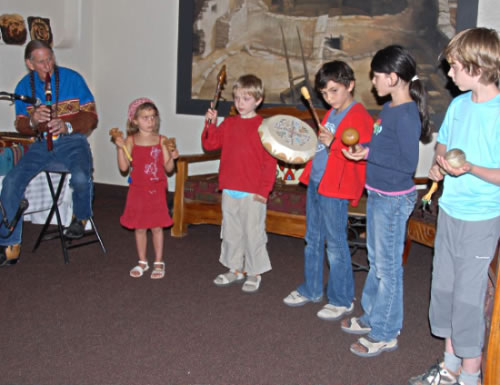 To David, Here is a picture of the “indian” music students… Your music has been with us all the way to Grand Canyon and Las Vegas, and is still played at home in Paris. Best regards from: George Legilles 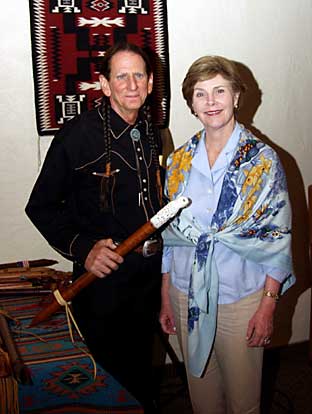 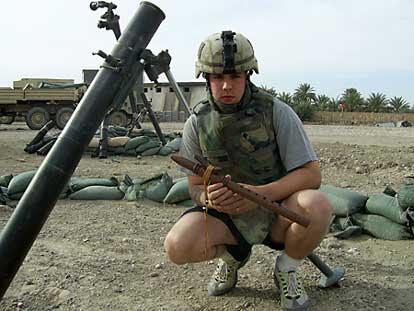 Hi, I just got my Nighteagle flute today and it is awesome. Sounds killer. I have never received anything better in my life that I would really treasure (besides my wife and my son of course). I don’t think I have smiled for about 9 months till now. Playing the flute, I go into a whole other state of mind and it just clears my head. Thanks for listening. I am sending you a picture of me and the flute in front of a mortar tube that I use to shoot bombs at targets, it’s my job. I am currently serving in AR_RAMADI Iraq with the US Army. Thanks for everything you have done. You have brought peace to my mind today. Best regards to you, and thanks again for everything you are too nice, Justin Grand Prairie, Texas 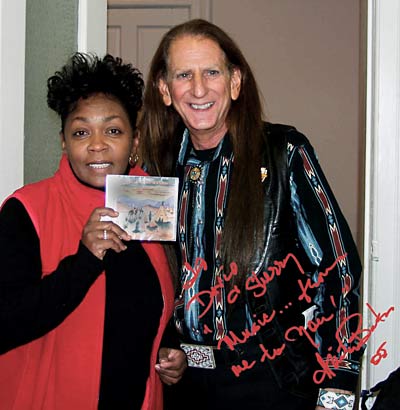 David with internationally known jazz singer Anita Baker taken after one of his performances at Grosse Pointe Farms, MI 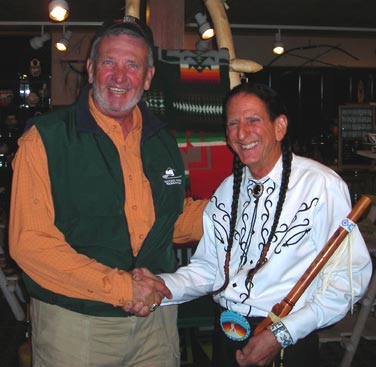 David with General Tommy Franks at a recent performance for the National Parks Foundation. 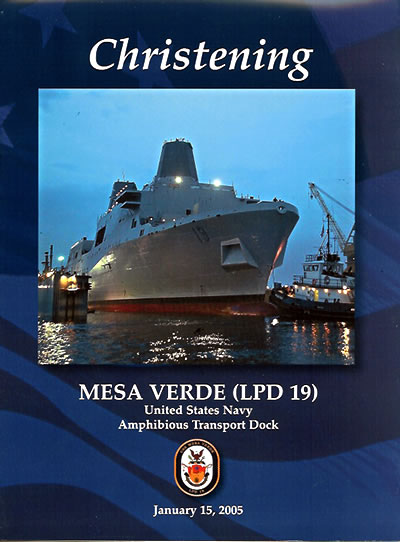 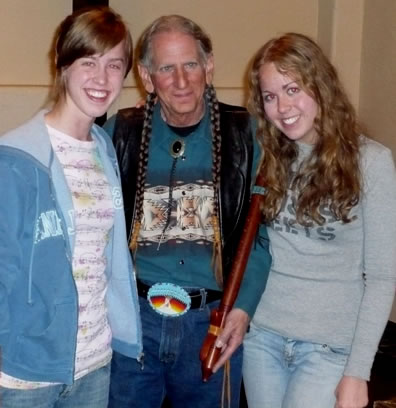 Mr. Nighteagle- I hope you haven’t forgotten about us Milwaukeeans! Here are the pictures my dad took of us a couple of weeks ago at Mesa Verde. Pax et Amor, Martha G.